A New President and Great Hope on the Horizon for America’s EB-5 Visa Program January 20, 2021

Today, the United States has inaugurated a new President and one party will be in control of the White House and both chambers of Congress. Many believe that the new Biden Administration, and especially Vice President Kamala Harris, who is a first generation American – born of immigrant parents, is more likely to embrace immigration and the benefits it brings to the fabric of America’s culture. The Biden Administration’s promised support of a beneficial immigration policy could also bring with it a breath of fresh air to the EB-5 Program, especially if integrity reforms can be implemented that will allow for a long term extension and the possibly of visa backlog relief to the category.

If history provides a glimpse of what the future may hold, there is great hope on the horizon for the EB-5 Program. By looking at immigration legislation President Biden supported in the past, we can possibly see a clearer future for EB-5.

When Mr. Biden was as a Senator from the State of Delaware in 1989, he was a sponsor and co-sponsor, respectively, of  S.2104 (100th Congress) and S.1611 (100th Congress). The legacy language in these bills would be reintroduced the following year and become the Immigration Act of 1990. The Immigration Act of 1990, increased annual limits on immigration and introduced Employment Based categories, including the Employment Based 5th Preference - EB-5 Program. The EB-5 visa program required participants to invest $1 Million and create 10 new jobs to achieve permanent residence in the US. Within two years of passage of the Immigration Act of 1990, the EB-5 program was fine tuned to add the Regional Center Pilot Program.

Since the launch of the EB-5 program and its Regional Center component, there have been a significant number of changes that have shaped EB-5 as we know it today. Recent regulatory changes in 2019 included an increase in investment amount and tightening of the Targeted Employment Area (TEA) designation that determines the minimum investment amount for participants. More importantly, what has not changed is Congress’ intent for the purpose of the program: to provide an immigration benefit to participants who invest in America and create jobs for American workers.

The industry stakeholder organization, Invest in the USA (IIUSA), reports that from EB’5’s inception, the EB-5 Program has injected $41 Billion in direct foreign investment into the U.S. Economy and has created and saved more than 730,000 jobs. When those important pieces of information are combined with the fact that greater than 90% of all EB-5 investment is made through authorized regional centers, it is easy to see how the EB-5 Regional Center Program achieves Congress’ ideal as a jobs creation based immigration program that works and does so at no cost to the American taxpayers.

Looking ahead, to improve the viability of the EB-5 program and fully derive the benefits to the U.S. economy that Congress envisioned, additional reforms and improvements are needed. Primarily: integrity reform followed by a long-term authorization and visa backlog relief for EB-5 participants.

The EB-5 Regional Center Program is presently authorized through June 30, 2021. It will take Congressional action to renew or extended the program. Implementing integrity reforms, such as those proposed by Senators Grassley and Leahy, will instill functional transparently and safeguards for participants, stakeholders and American taxpayers alike. The reforms will also signal to Congressional decision makers that the EB-5 program can be extended with a long-term authorization and expanded to serve a greater number of participants.

Over the longer-term horizon, our new President and a new Congress bring the promise of a fresh look at U.S. Immigration Policy, including the EB-5 program. President Biden has consistently supported increasing the number of immigrants into the United States, and Vice President Harris, a child of Immigrants, embodies the strength of diversity and what is possible in achieving the American Dream.

It is time for a Bipartisan Effort to Reform, Reauthorize and Restore Congress’ Intent for EB-5

Does a New Administration Bring Changes to EB-5?

CMB engages Prevail Capital, LLC, a broker-dealer registered with the SEC and a member of FINRA and SIPC, to be the administrative placement agent for all CMB EB-5 partnerships. 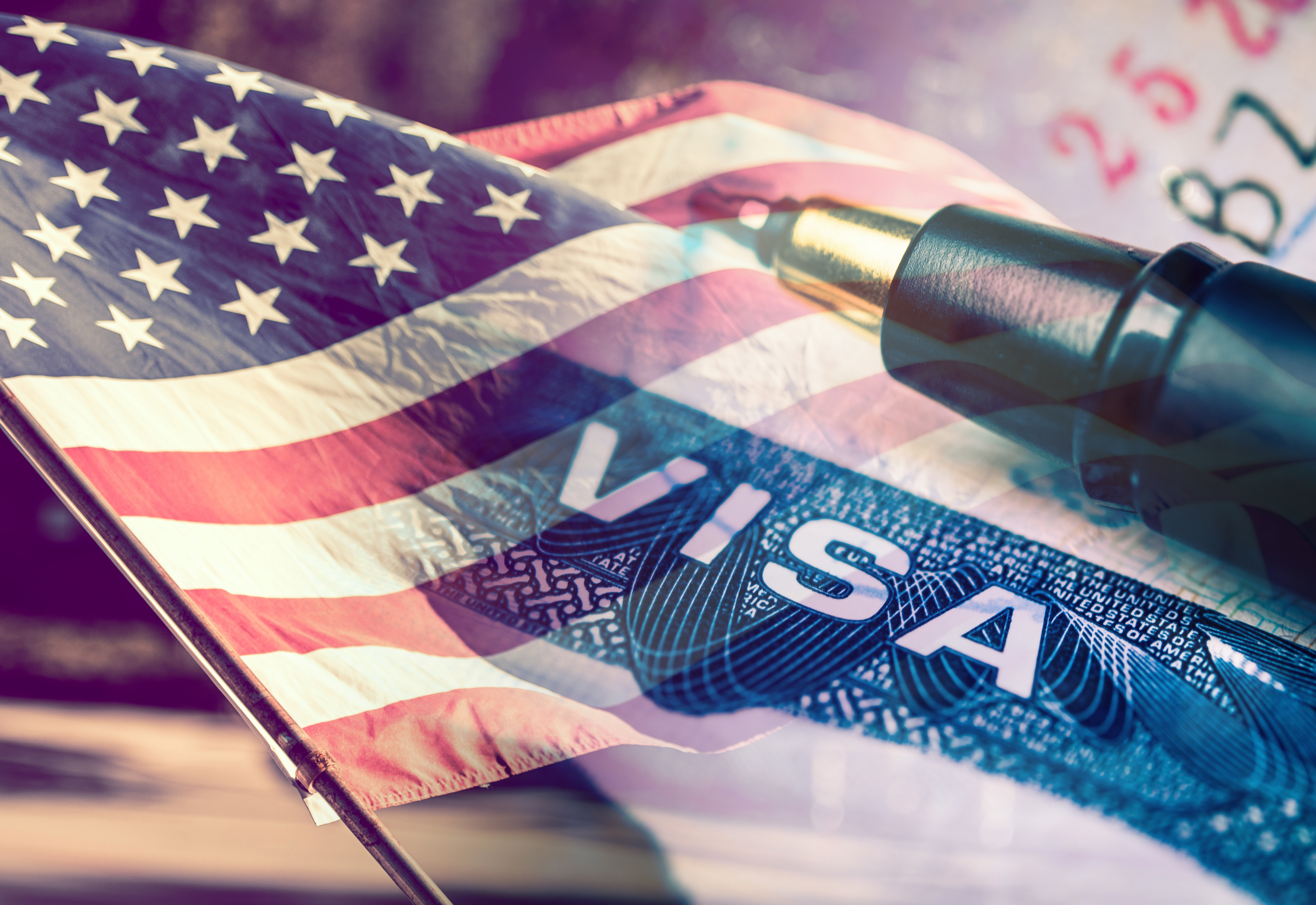 &nbsp; CMB has remained a leader in the EB-5 industry for over 23 years. We always have and always will place our clients above all else. Though tremendous by...