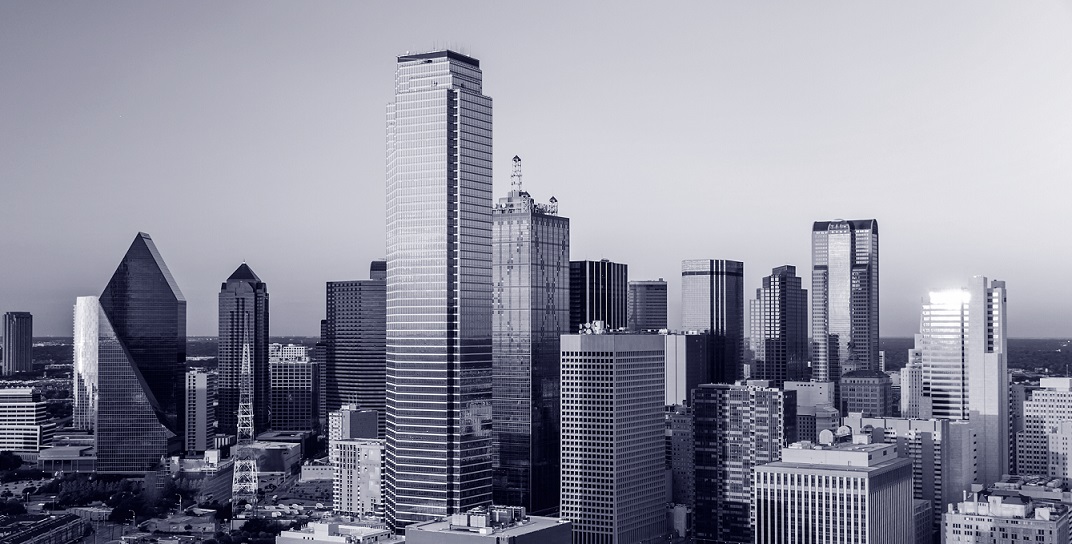 
With 2020 behind us, we are all looking forward to a much brighter year ahead in 2021. Although we’re now only one month into the new year, CMB has already seen new successes to celebrate. In January, three CMB EB-5 partnerships saw the commencement of repayment of their EB-5 loans. All three loans were made to a top U.S. based real estate developer, Hillwood Development Company and its affiliates.

CMB Group 29, CMB Group 35 and CMB Group 46 mark the 15th, 16th and 17th CMB EB-5 partnerships featuring Hillwood projects to receive loan repayment, each across a wide range of asset types. Group 29 made a $25 million loan to Hillwood for the development and construction of two multi-family apartment buildings in San Francisco, California. Hillwood also utilized $12 million in EB-5 capital from CMB Group 35 for the development and construction of two industrial logistics centers in Redlands, California, now under lease by Amazon.com.

Additionally, CMB Group 46 featured $18 million in EB-5 funding for the development and construction of a major logistics center in York, Pennsylvania, which is now under lease by Starbucks and at the time was its largest distribution center in the world. Hillwood’s performance both as a developer and as a borrower of these EB-5 loans has been impeccable. Following completion of each project, Hillwood and its partners were able to successfully complete the sale of the facilities allowing for future loan repayment. What’s more, Hillwood worked seamlessly with CMB’s Economics Team to complete the final job creation reports showing that each partnership has met the job creation requirements for its EB-5 investors.


CMB’s long-term relationship with Hillwood spans 31 separate and distinct EB-5 Partnerships. 25 of these partnerships have already received I-924 or I-526 approvals and seven of these partnerships have already received both I-829 petition approvals and return of capital to its investors. In today’s EB-5 environment, there are few regional centers who have been able to demonstrate meaningful levels of success.

Overall, CMB has 25 total partnerships with Hillwood and other real estate developers that have received I-829 petition approvals and return of capital to limited partners. These figures represent over 1,850 individual EB-5 investors who have had success at all levels in CMB partnerships.

CMB and Hillwood are collaborating on a new EB-5 investment opportunity: CMB Group 75. CMB Group 75 will lever the explosive growth of the logistics and e-commerce sector by providing EB-5 funding for the development a construction of a build-to-suit, pre-leased logistics center for a major Fortune 500 e-commerce tenant.

CMB Group 75 carries forward the same time tested structure that has been utilized in each of our previous CMB partnerships featuring Hillwood projects. For more information on CMB Group 75 please contact us with the information provided below.

CMB believes These are the Top Priorities for the EB-5 Investor.


To stay up to date with CMB and EB-5 News, Subscribe to CMB’s Newsletter

How to Achieve Success Obtaining the EB-5 Green Card

True Success in the EB-5 Green Card Pursuit: Removal of Conditions The marketing efforts of regional centers trying to stand out from the crowd can blur the...

Dear CMB Limited Partners, Associates, and Colleagues, We at CMB extend our hopes and prayers that each and every one of you are remaining safe and healthy As...

How to Achieve Success Obtaining the EB-5 Green Card

True Success in the EB-5 Green Card Pursuit: Removal of Conditions The marketing efforts of regional centers trying to stand out from the crowd can blur of...

Dear CMB Limited Partners, Associates, and Colleagues, We at CMB extend our hopes and prayers that each and every one of you are remaining safe and healthy...