CMB Regional Centers is proud to announce that on July 16, 2019 the CMB Group 20 borrower completed the full repayment of its EB-5 loan. CMB is excited for the 66 limited partners in the Group 20 partnership that put their trust into this CMB partnership.

CMB and Hillwood have a long history dating back to 2012, when CMB’s Group VIII partnership provided a $65 million EB-5 loan to complete a series of Hillwood affiliated industrial/logistics facilities in California. Since that time, 26 separate CMB partnerships have raised nearly $700 million in EB-5 investment capital for Hillwood affiliated projects across the United States.

The relationship between CMB and Hillwood continues to grow as the CMB Group 61 partnership is currently raising capital for a new Hillwood affiliated project located in Alameda, CA, across the bay from San Francisco. The Group 61 partnership will loan EB-5 investment capital for the construction of a portion of Alameda Point, a master-planned mixed use redevelopment, which will include vibrant residential, retail and commercial buildings.

During the last 7-years the relationship between CMB and Hillwood, through our EB-5 partnerships, have proven to be successful. We have been able to assist more than 1,300 EB-5 investors in achieving their U.S. immigration goals. Of the 26 Hillwood partnerships, there have been approximately 1,100 investors with I-526 approvals, 215 investors that have received an I-829 approvals and Hillwood has now repaid its first 5 EB-5 loans.

The goal of every EB-5 investor is to obtain permanent residency. The two key components of achieving are: making an at-risk investment and creating 10 new full-time permanent American jobs. To date, it is estimated that CMB partnerships and Hillwood projects will create over 30,000 new American jobs. This is an amazing statistic, not just for CMB partnerships or Hillwood, but for the U.S. economy. The original intent of Congress was to stimulate the U.S. economy by attracting foreign investment capital through the EB-5 program that will create new jobs at no cost to the U.S. taxpayer. The successful partnerships between CMB and Hillwood demonstrate that when structured properly, EB-5 can accomplish that goal. 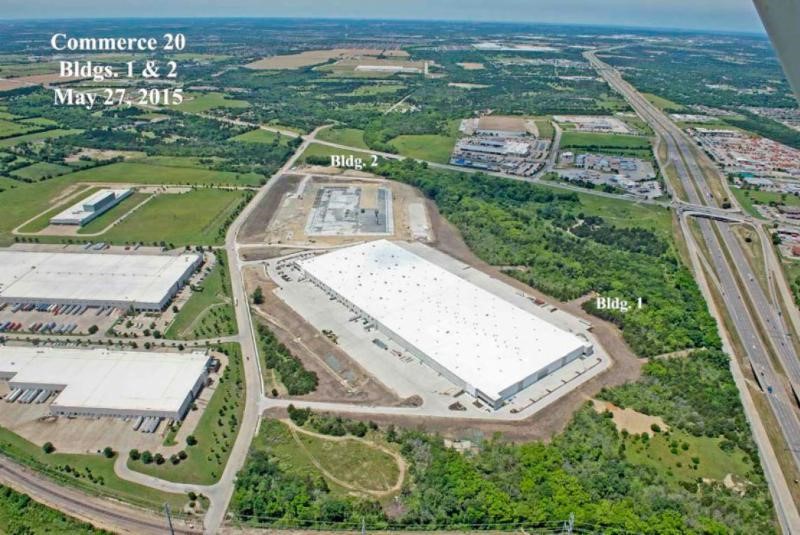