Today the Department of Homeland Security (“DHS”) posted the EB-5 Modernization Regulations on the Federal Register’s website (https://www.federalregister.gov/documents/2019/07/24/2019-15000/eb-5-immigrant-investor-program-modernization). This will significantly affect the EB-5 program and potential investors in the near future.

The posting states that the final regulations will be published tomorrow July 24th with an effective date of November 21, 2019. The regulations clarified that anyone that files their I-526 petition prior to November 21st will be adjudicated under the current rules of the program. However, it is important to keep in mind that even with the publishing of the new regulations, the EB-5 regional center program must continue to be re-authorized by Congress, and currently it is only authorized until September 30, 2019. Although there are many technical changes in the new regulations, there are a couple main changes to take note of.

First, the minimum investment amount will increase significantly from $500,000 to $900,000 in a qualified targeted employment area (“TEA”), and from $1 million to $1.8 million in a non-TEA. The regulations also include provisions that the investment amounts will be adjusted every five years based on inflation.

The other major change in the new regulations is the method for how TEAs will be qualified.  Currently, individual states have the ability to determine what constitutes a TEA, which has led to several regional centers “gerrymandering” the unemployment data to make certain affluent areas “qualify” as a TEA by using unemployment data from “nearby” impoverished areas. The new regulations take that ability away from the states and provide that DHS will determine TEAs directly based on new stricter requirements. This is a true integrity measure to prevent future abuse of the EB-5 program and fulfill Congress’ original intent that the lower investment amount be reserved for projects in areas of the country that are true TEAs instead of in prime locations, such as Manhattan, NY and Beverly Hills, CA.

Regional centers and developers that are presently fundraising around the globe will face new challenges as to whether their projects comport with the new regulations. It is quite possible and most probable that many of the existing EB-5 projects in the marketplace will no longer qualify for the lower threshold of investment once the regulations become effective. This begs the question, will these projects be able to raise EB-5 investment capital at the higher threshold of $1.8 million? How many projects will not be able to complete their EB-5 raise before the sunset on September 30th? What are the consequences for existing investors and projects that may not be able to go forward? How many projects in the marketplace today will fail because they will be unable to raise capital based on the new TEA requirements or investment amount increases?

CMB Regional Centers (CMB) is one of the oldest active regional centers in the EB-5 industry with over twenty years of experience. All current CMB partnerships have structured their EB-5 projects to have the full capital stack in place before commencing the project. This structure protects all EB-5 investors in the current case where regulations change in the middle of an EB-5 raise. If all the EB-5 financing was not raised prior to new regulations, the CMB project would still move forward based on long term financing being available to finish construction.

CMB continues to structure our partnerships with the goals of the investors in mind and to give them the greatest likelihood of achieving a permanent U.S. green card. CMB has a 100% approval rate on all of our partnerships that have been adjudicated by the USCIS. Since 2015 when the continuous short term extensions of the EB-5 regional center program began, CMB has consistently undertaken smaller and more manageable projects that could easily and quickly adapt to legislative or regulatory changes in the EB-5 program, thereby protecting our investors and their immigration pursuits.

CMB has over 5,300 investors from 99 countries, representing over $2.9 billion in EB-5 investment capital within 69 partnerships. To date, CMB’s investors have experienced 4,800 I-526 approvals, over 1,100 I-829 approvals, repayment of nearly $1 billion in EB-5 investment capital from CMB borrowers, and a return of capital (or in the process of returning capital) to investors in 20 CMB EB-5 partnerships.

We cannot stress enough, that anyone considering an EB-5 investment should move quickly if they want to file under the current requirements, as the long rumored changes to the EB-5 program are now a reality, and the EB-5 regional center program’s authorization currently expires on September 30, 2019. Potential EB-5 investors today can submit their application based on the current law and guidelines including the minimum investment amount of $500,000. 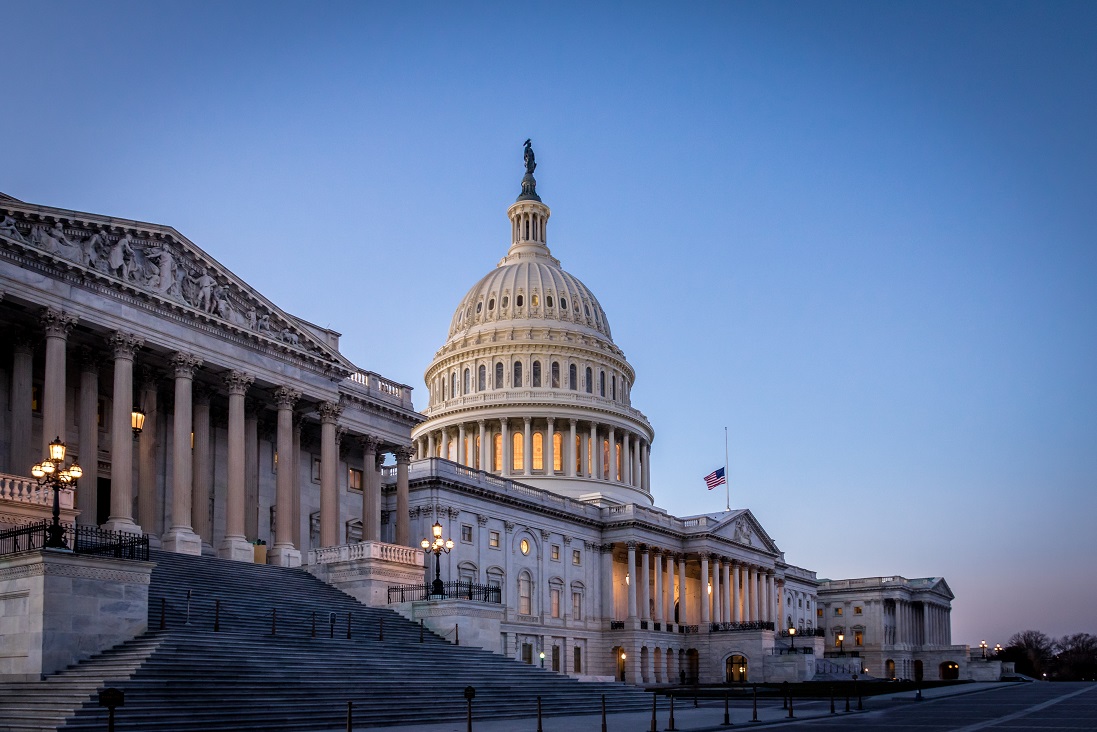