Congratulations to Hillwood Development Company, a partner with CMB in 31 EB-5 projects.August 18, 2020

Hillwood Development Company, a long-time partner with CMB Regional Centers in 31 EB-5 projects, made headlines last week with an announcement of Hillwood’s collaboration with the City of Detroit, Michigan. CMB congratulates the City and residents of Detroit, Hillwood Development and the Sterling Group for this achievement and the creation of a vital public - private partnership. The City of Detroit and Hillwood handshake is certain to become a centerpiece of success for all involved.

The list of benefits to the City and Residents of Detroit is impressive. A $400,000,000 investment for the development of a new 3.8 Million Square-foot e-commerce distribution facility on the site of the former State Fairgrounds, the creation of 1,200 jobs with good pay and benefits, a new regional transit center and an entrepreneurial academy. These accomplishments will reverberate economic energy and the Spirit of Detroit throughout the City and the Greater Detroit Area. Read the City of Detroit’s press release in its entirety.

For well over a decade, Hillwood Development and CMB Regional Centers have united in the effort to help communities throughout America create needed jobs. The combined 31 CMB EB-5 partnerships featuring Hillwood as the borrower have channeled EB-5 and private funding into Targeted Employment Areas where the unemployment rate is 150% of the national average. The result has helped communities in need, create jobs for 1000’s of American workers. 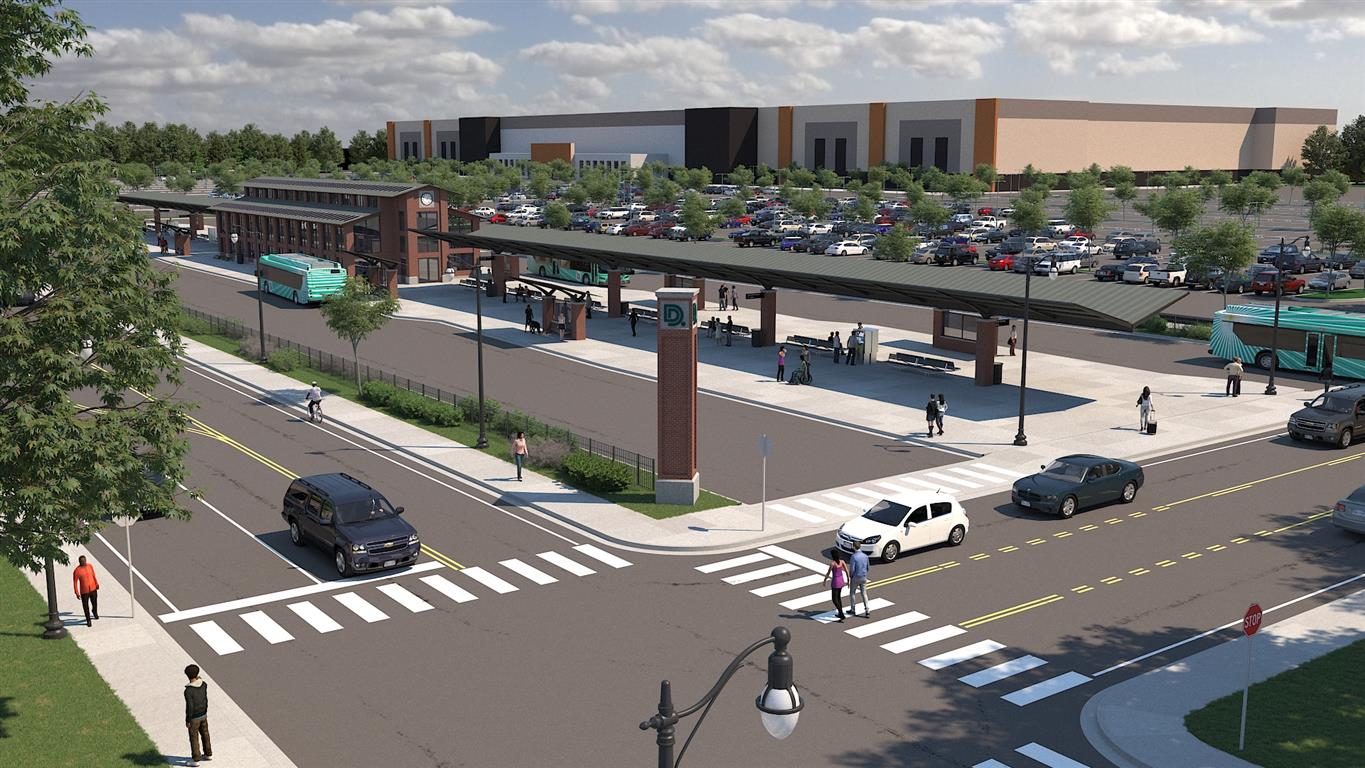 DETROIT, Michigan – One of the largest private real estate developers and investors Hillwood Investment Properties, along with local partner the Sterling Group, plan to purchase 142 acres at the site of the former Michigan State Fairgrounds. The proposed deal would bring a 3.8 million square-foot facility with more than 1,200 new full-time jobs, Mayor Mike Duggan announced
today.


CMB’s current project in the Detroit, Michigan region, is CMB Group 75. Non-affiliated with the City of Detroit’s project mentioned above, CMB Group 75 also partners with Hillwood. The CMB Group 75 project is a logistics development being developed through an association with Hillwood and The Sterling Group working in concert with local governmental leaders. The project site is located in Commerce 275 Business Park, situated near the Wayne County International Airport, in Huron Township, and the former location of the long-ago shuttered Pinnacle Race Track. The CMB Group 75 project brings funding, revitalization and job creation to an area in the Detroit region with an unemployment rate 150% of the national average. For information on CMB Regional Centers, or CMB EB-5 Project Group 75, please visit: www.cmbeb5visa.com projects page or contact by email: info@cmbeb5visa.com

Market Square EB-5 Project Gets Its First I-829 Approval

What’s Coming Up in the World of EB-5? The end of the U.S. fiscal year is fast approaching and is always a busy time in the world of EB-5.  Although many to...