New EB-5 Potential Regulations, When Will They Go Into Effect?May 2, 2019

On January 13, 2017, the Department of Homeland Security submitted a notice of proposed rulemaking to the Federal Register. This proposed rule was titled, “The EB-5 Immigrant Investor Program Modernization.” CMB has reported to you on this previously as changes within this proposed rulemaking will be significant to anyone considering immigration through the EB-5 program. 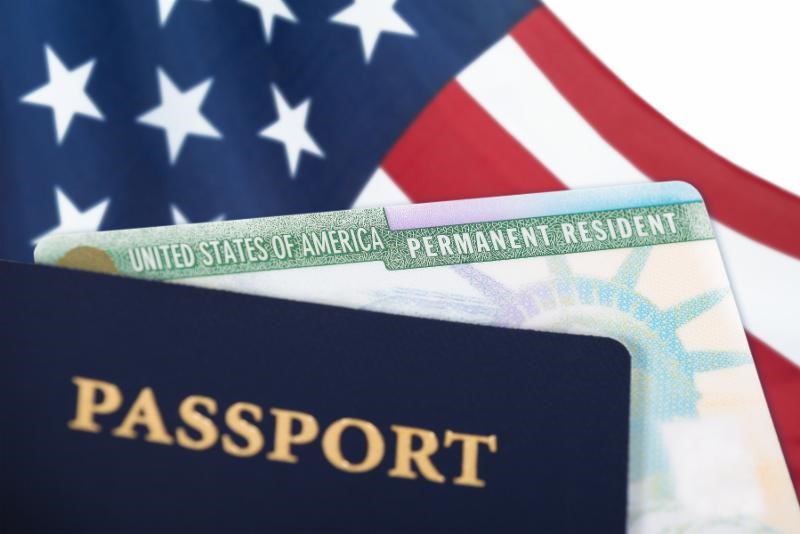 On March 11, 2019, two U.S. Senators Chuck Grassley (R-Iowa) and Patrick Leahy (D-Vt.) sent a letter to President Trump’s administration urging them to push through the proposed regulatory changes for the EB-5 program. The two Senators have been at the forefront pushing for legislative and regulatory change for the last few years, and according to the letter they both think it is time to reform the program, which would drastically affect any future EB-5 investors. The proposed regulations are now with the Office of Management and Budget (OMB), however until those regulations are published there are no changes anticipated.

As you may already know, the EB-5 investor visa program has two investment amounts. Under the current EB-5 law an EB-5 investor must invest $1 million in a new U.S. commercial enterprise and that investment must result in the employment of 10 new American workers. Additionally, if the EB-5 investor invests $500,000 in a qualified targeted employment area (TEA), which is defined as an area having an unemployment rate of 150% or more of the national average or a designated rural area they also may qualify for a permanent green card under the EB-5 program. Under past and current administrations, individual regional centers have abused and gerrymandered certain areas of the country such that on paper they appear to qualify under the program for a TEA. Certain states have issued letters qualifying areas as TEA’s when in reality they clearly are not economically depressed and/or rural. As was discussed above, certain Senators and members of Congress consider this to be an abuse of the original intent of the program and have called for reform.

When the regulations proposed by the USCIS are published by OMB, the required investment amounts as asked for by USCIS could be as high as $1.35 million in a TEA and $1.8 million in a non-TEA. As you can see, the amount would increase by a staggering 170% in a TEA and 80% in a non-TEA. The increased dollar amounts could make it hard for some people to be able to move forward in seeking an EB-5 permanent visa anymore.

As stated above, these proposed regulatory changes will raise the minimum investment amount and make TEA’s more restrictive (determined by the USCIS instead of the individual states). Raising the investment amounts and reforming the definition of TEA’s are changes that the CMB Regional Centers have championed for years. CMB’s economists have sent a report to both the USCIS and IIUSA showing that with a proper indexing for inflation the increased in dollar amounts would more likely fall at $800,000 and $1.1 million. At this time we do not know what the final regulations will say.

No one knows right now when the proposed regulations will move out of OMB with 100% certainty, but it is likely to happen in the coming months. Additionally, on April 26th the USCIS posted on their twitter account the following.

The USCIS did something similar to this last year, suggesting changes coming to EB-5. We checked the dashboard, and it shows no progress (currently listed as under review). If they do not change the regulations by September of this year, then these same U.S. Senators will be voting either to extend the program or to let the program expire.

In addition to these proposed regulations, there have also been numerous proposed bills written by various law makers over the last few years. Those lawmakers generally argue: that there needs to be an increase in the investment amount, that there needs to be changes to Targeted Employment Area (TEA) definitions, there needs to be more government oversight and integrity measures, and there needs to be more of a focus on rural projects, but none of these proposed bills have ever been enacted as new law. Several EB-5 organizations have been trying to reach an agreement on what they would like to see in new legislation to reform the EB-5 program. There has been quite a bit of activity in trying to get a consensus opinion such that legislation can be drafted and would be supported by the various EB-5 constituent groups.

The current EB-5 program is facing a sunset date on September 30, 2019. Regardless of the regulations, the EB-5 program must be reauthorized by Congress or on the sunset date the program will expire.

CMB believes that reform is needed either through regulatory change or legislative change, but making sure that the reform is benefiting both the EB-5 investors as well as the U.S. economy. It is important to keep in mind that the investors are the ones taking all the risk, not just with their money, but also with their family’s goal of immigration to the United States.

If you would like to talk to someone about the EB-5 program prior to regulatory change/EB-5 extension or even legislative change, or current CMB/EB-5 news please contact CMB Regional Centers at https://cmbeb5visa.com/contact