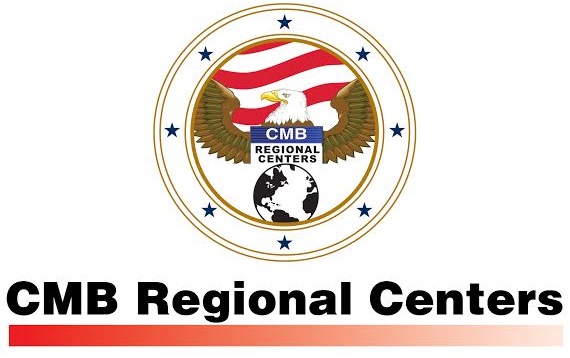 introduced a bi-partisan bill to provide much needed reform and integrity to the EB-5 Regional Center Program (the “Program”).  The bill, titled the “EB-5 Reform and Integrity Act of 2021” provides long-term reauthorization and reform to the Program.  CMB unequivocally supports the bill and looks forward to every opportunity to have the bill signed into law.

In addition to the stability that long-term reauthorization will provide, the bill seeks to provide integrity measures that will further improve the Program.  These measures will provide additional transparency, accountability, and integrity to a Program that invests EB-5 funds from foreign nationals into high unemployment and rural communities at no cost to the tax payer.

CMB’s Founder and CEO, Patrick Hogan, has worked directly (and indirectly as a member of the board of directors of the EB-5 industry trade organization IIUSA) with Senator Grassley and Leahy’s offices on language for the bill that ensure the goals of the Senators in achieving integrity are accomplished.  CMB is grateful to Senators Grassley and Leahy for their continued leadership in moving this bill forward.    CMB is also grateful to its longtime developer partner Hillwood Development Company. Hillwood’s support has been instrumental in bringing the introduction of this bill to fruition.  As a leader in the EB-5 industry, CMB will continue to support the progress of this bill and calls on other stakeholders in the industry to fully support this bill so that the industry can move forward with much-needed improvements in place.

This bill will protect not only future investors interested in the Program, but also those already in the process.  It will protect future investors through enhanced integrity and accountability requirements that will be required by all regional centers, which are currently only done by some.  Notably, the bill will also protect those that have already moved forward with EB-5 and are at various stages of their EB-5 process by providing a reauthorization timeframe that will allow them to complete or continue through the EB-5 process.

CMB Regional Centers, as the leader in the EB-5 industry, has raised over $3 billion in EB-5 capital and has helped thousands of families receive permanent residency in the United States.  The investments of these families have in turn created hundreds of thousands of new American jobs and has helped fulfill Congress’ original intent of the EB-5 Program by helping the communities in the United States that need it the most.

CMB engages Prevail Capital, LLC, a broker-dealer registered with the SEC and a member of FINRA and SIPC, to be the administrative placement agent for all CMB EB-5 partnerships. If you would like to learn more about the EB-5 Investor Visa Program, please contact us today.
Share This Post: Twitter | LinkedIn | Facebook