CMB’s Group 63 Partnership helped finance the Pecan Square Project that will be a master-planned residential community located just west of Interstate 35W and FM407 in Northlake, Texas. In total, the 1,157 acre (468 hectares), multi-phased development is anticipated to add approximately 3,000 homes to the region by 2036. In addition to the new home development, the Project is anticipated to deliver a mix of commercial retail, educational and residential components prior to its completion. Group 63 will provide EB-5 investment capital to assist in financing early phase development and construction of the project.

The Group 63 EB-5 investment funds will be utilized in all aspects of the development and construction activities of the Project. This will include site demolition and abatement, site development, grading and both horizontal and vertical infrastructure.

HILLWOOD DEVELOPMENT COMPANY Ross Perot, Jr. serves as Chairman of Hillwood, which he founded in 1988. In addition, Mr. Perot is the Chairman of The Perot Group, which manages the various Perot family interests which include real estate, oil and gas and financial investments.  Hillwood is ranked among the top ten real estate developers in the United States and is recognized for its high-profile projects and public-private ventures. Hillwood has received awards from several prestigious real estate trade organizations.  The company is best known for its large, signature projects that have made a significant impact on communities and become premiere places for its residents and customers to live and conduct business.  Hillwood’s ability to develop a tremendous business environment is showcased by 90 companies from the Fortune 500, Global 500 or Forbes List of Top Private Companies choosing to locate within Hillwood’s developments. As a developer, owner, and property manager, Hillwood has introduced services that have added value and helped save costs for the companies and homeowners within its developments.  These include: Foreign Trade Zone expertise, employment and job training services, customs facilitation, advanced technology, customer group meetings to share human resources/facility management/security knowledge, livestock management, extensive landscaping and maintenance services, transportation initiatives, government relations, community Intranet, and Triple Freeport. Hillwood’s public partners also have realized a significant return in past, unrelated projects developed by Hillwood.  At its founding project, AllianceTexas, Hillwood has attracted over 320 companies that have created 31,000 jobs and built more than 32 million square feet (2,972,897 square meters) commercial, office residential and retail space since 1990.  An initial public investment of approximately $100 million from the city of Fort Worth, the state of Texas, and the Federal Aviation Administration, has already yielded $6.8 billion in private investment and more than $730 million in property tax revenue, including an annual total of $105 million in property taxes in 2008. Additionally, in 2000, Hillwood was named the master developer of the former Norton Air Force Base in San Bernardino, California.  In less than a year, Hillwood was able to attract a 600,000 square foot (55,742 square meters) distribution center for Kohl’s Department Stores to the development, which is now known as AllianceCalifornia.  This large Kohl’s development happened because CMB’s first infrastructure investment involved new road construction and demolition of existing dilapidated former military base warehouses.  New major facilities for global leading companies Mattel, Pep Boys, Amazon, Pepsi, Stater Bros., Kohler, Pactiv and Medline soon followed. Hillwood Airways, a Perot company, is certified by the Federal Aviation Administration (FAA) as a Part 121 Supplemental Air Carrier, which authorizes the company to market and provide passenger and cargo charter air transportation services worldwide. The airline certification is part of a strategic growth initiative by Hillwood to enhance the multi-modal global transportation capabilities of its 18,000-acre (7,284 square meters) Alliance Texas Development in Fort Worth, Texas. 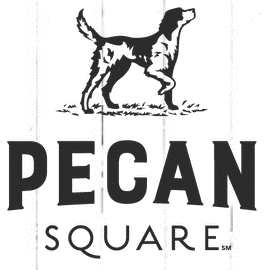 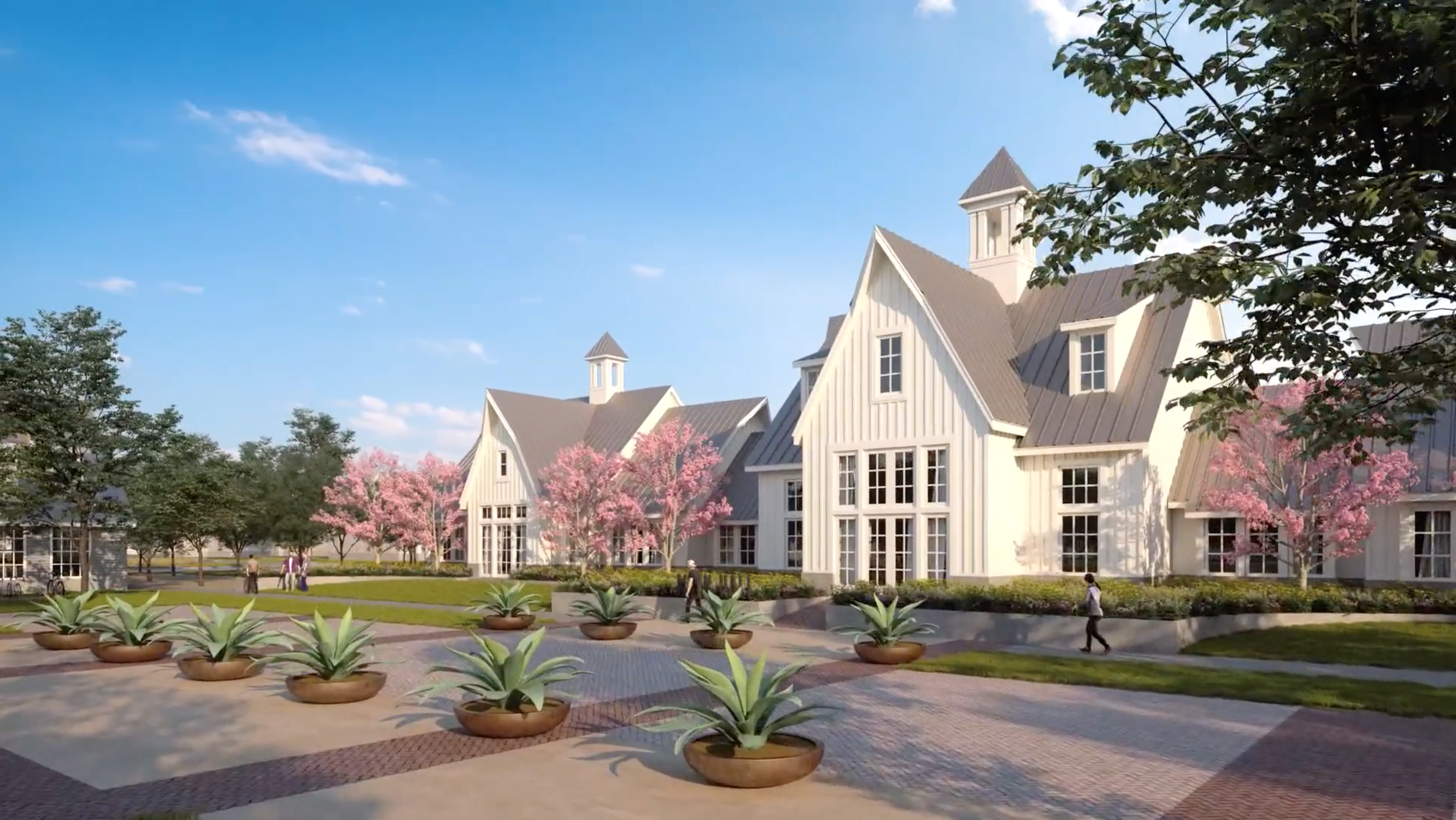 CMB Regional Centers (CMB) is proud to announce that the CMB Group 25 borrower, an affiliate of Stillwater Capital Investments, LLC (Stillwater), has the of...

Why logistics and distribution facilities might be a good choice when evaluating EB-5 investment opportunity in 2020 DALLAS, May 18, 2020 (GLOBE NEWSWIRE)...