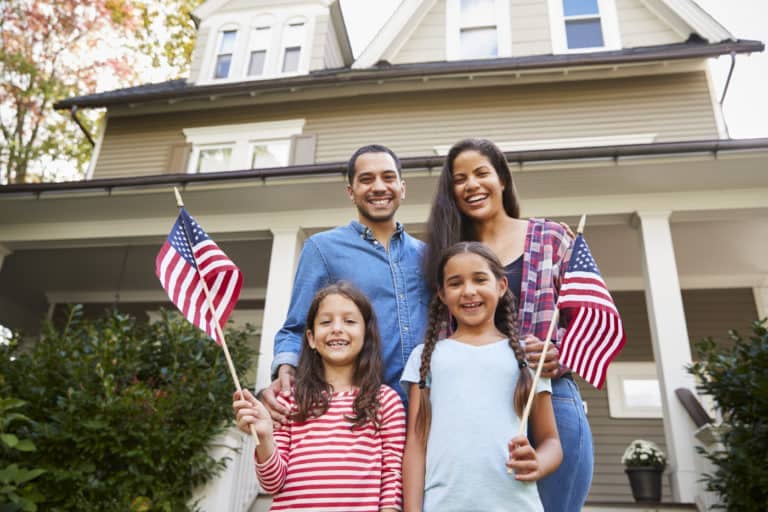 At CMB we focus solely as a regional center operator and a fiduciary to our investors. We have provided over 40,000 prospective investors with information on the EB-5 program. Over 5,800 investors from over 100 countries have subscribed to CMB EB-5 partnerships to pursue permanent residence in the United States.

To date, CMB has released over 70 separate EB-5 offerings, representing over $3.1 billion worth of investment capital, which has been combined with over $11 billion in public and private funds. These EB-5 offerings financed the development and construction of over 100 projects in 20 states across the U.S., which are projected to create 200,000 new American jobs.

In 2014, we were the first regional center to commission independent third-party audits of all our EB-5 partnership financials according to GAAP (Generally Accepted Accounting Principles) and petition approval statistics. We have commissioned the same audits each year since, and will continue to, thereby setting a standard of transparency for the industry.

We were the first regional center to rely solely upon economic model derived job creation, and were the first to introduce what is commonly referred to as the loan model. Over the years, the EB-5 industry has continued to evolve and many of the structures and methodologies that we pioneered have become widely used throughout the industry. 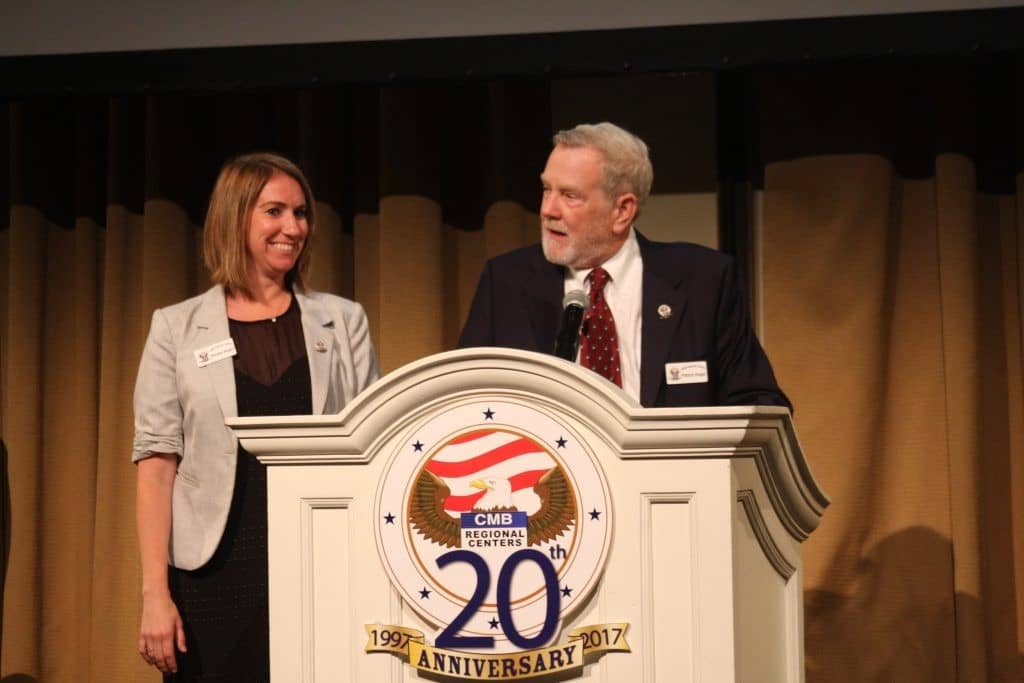 The first CMB Regional Center, CMB Export, was authorized in 1997. At the time the EB-5 program was very new and relatively unused. CMB’s Founder, Patrick Hogan, identified a desperate need for capital investment in former military bases located in California that were affected by BRAC (Base Realignment and Closure).

Several large military bases in California had been relocated or shut down, which resulted in the loss of tens of thousands of jobs. Mr. Hogan sought to use EB-5 investment to revitalize those regions. These former military base communities faced serious challenges in the effort to reinvent their economy. They included the need for asbestos abatement, contaminated water tables, and roads in very poor condition. CMB, an acronym for ‘California Military Base’, is named after the effort to improve the infrastructure in these areas.

The former Norton Air Force Base is now the San Bernardino International Airport. The site also serves as a major logistics and warehousing hub for Southern California. Tenants such as FedEx, UPS, Pepsi, and Stater Bros. all maintain facilities on or near the former base.

These EB-5 success stories show the profound impact the EB-5 program can have to channel investment capital into underserved parts of the United States and spur job creation.

Today, CMB operates 15 Regional Centers, with EB-5 investment projects across the United States. We were able to apply the conservative, infrastructure-focused approach that helped revitalize closed military bases in California to EB-5 projects in sectors like residential construction, industrial warehousing, and renewable energy.

Over 5,800 EB-5 investors have trusted CMB with their immigration pursuit since those early days. CMB has worked with investors from over 100 countries, and we still maintain a worldwide presence, conducting in-person meetings with prospective investors around the world every year.

As a leader in the industry, CMB continues to create high-quality EB-5 offerings for investors interested in pursuing a permanent residency in the United States. 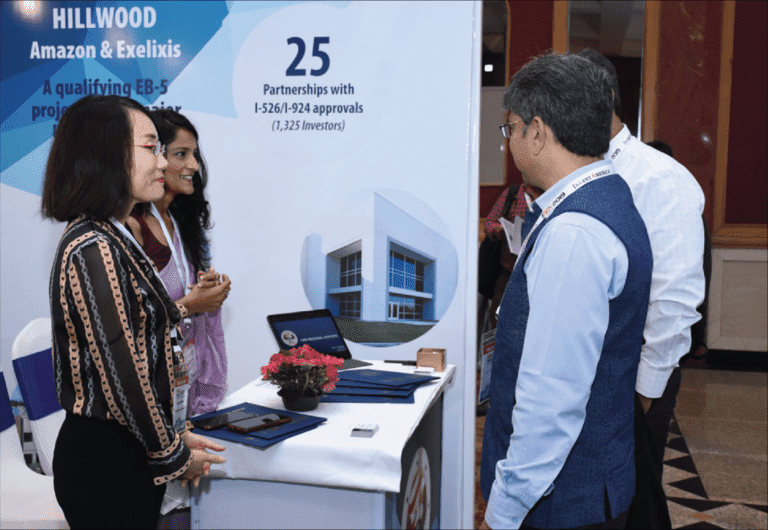 Our approach is simple: Traditionally, our EB-5 partnerships provide a six-year loan to a developer of a project that requires interest-only payments. Depending on the particular project, these loan agreements may be with government agencies, public/private partnerships, or experienced private developers. Our EB-5 investment capital is combined with additional public and private funds to finance the development and construction of the specific project or projects. The benefit of this early-stage “seed” financing is to jump-start the activity of construction, improvements, or repair in the absence of other funding sources. The timing and resources necessary to complete each project will vary depending on the nature of the project. Some projects are one-time events within a single development, while other projects are multi-phase long-term projects. The availability of early-stage alternative financing for infrastructure and construction projects initiates a chain reaction of economic development that results in significant new American job creation.