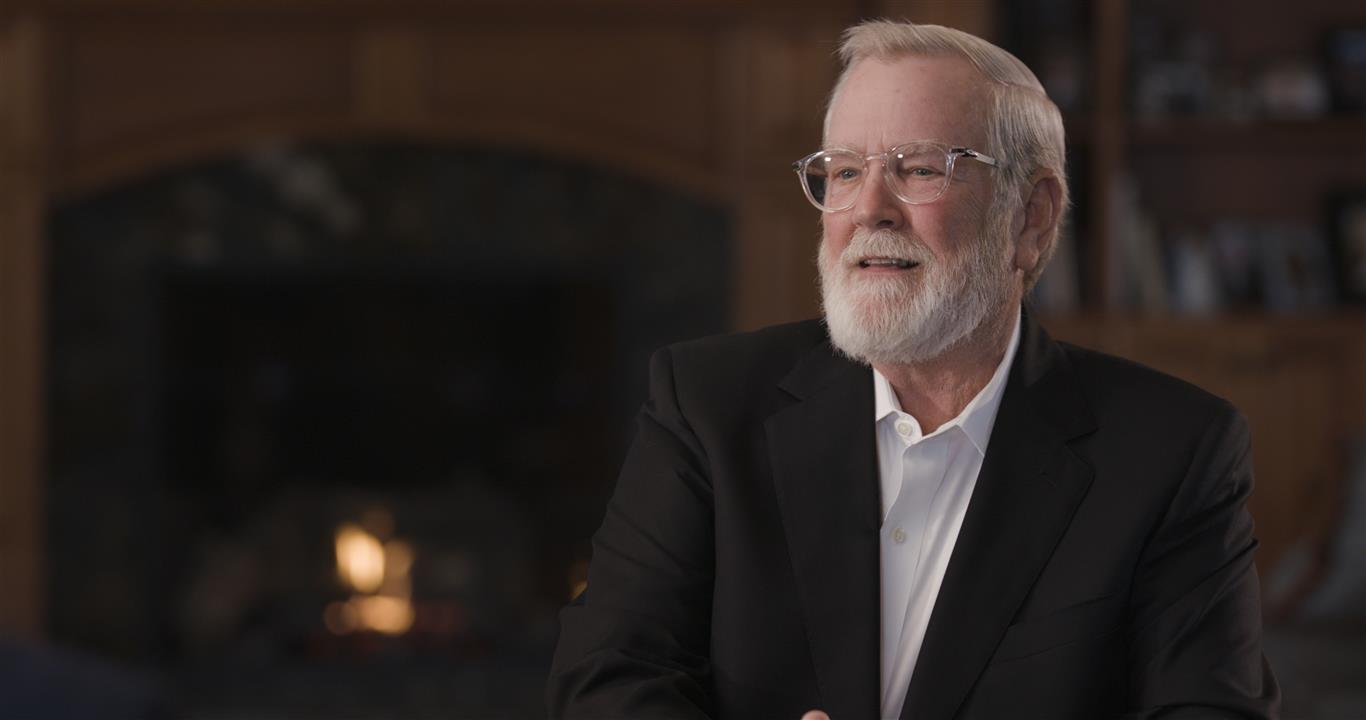 We at CMB extend our hopes and prayers that each and every one of you are remaining safe and healthy during this devastating global pandemic. As you all know, this global pandemic has certainly disrupted many of the business norms we had come to know. Rest assured, CMB continues to work with its regional center borrowers/projects to ensure the success of our clients in the years to come.

We expected the EB-5 program to be renewed as it has been in the past, and as we all know the renewal of the EB-5 program was decoupled from the yearly “must pass” legislation to fund the government. At that time, EB-5 renewal was set for June 30th. Unfortunately, the EB-5 program failed to achieve renewal before the June 30th deadline and thus the program lapsed.

Leading up to that June 30 deadline, a tremendous amount of effort and work was expended by the various stakeholder groups to formulate a reauthorization and reform EB-5 bill. Those efforts, including those of CMB’s, culminated in the Grassley/Leahy bill making it all the way to the Senate floor for a unanimous consent vote. Unfortunately, opponents to the bill blocked its passage and the unfortunate result was the program did not achieve reauthorization.

This has been the issue for over 10 years. Certain stakeholder groups have specific agendas and each pushes their specific points of view and the result is always the same: no long term reauthorization of the program and no progress on the much-needed integrity reforms.

Since the lapse of the EB-5 program, the USCIS has stated they will hold certain pending petitions in abeyance. The various stakeholder groups went back to work to try to achieve industry consensus on a reform/reauthorization EB-5 bill. This work continues to this day and I can say it appears the leading stakeholders – IIUSA, EB5IC, Chamber of Commerce, Real Estate Roundtable, Rural Alliance and others – have agreed to language in a new EB-5 reauthorization bill. However, industry consensus is not enough. There must be political support for the language in this proposed bill. Although the stakeholders have agreed in principle this does not mean the various politicians will agree. There is some progress to such political support. Senate leadership has apparently reserved a “line item” to the continuing resolution as a placeholder for the eventual final language of the EB-5 legislation and last week key members of Congress were provided the language negotiated in the proposed legislation. That said, hard work lies ahead to assure program reauthorization.

This week begins what some have described as “hell week” in the US government. The US political parties are at odds with each other and also within their own parties as to “must pass” legislation such as funding the government and raising the debt ceiling. As foreign nationals looking in from the outside this must appear dysfunctional and I would agree that it is dysfunctional.

We are hopeful Washington will do its job and get back to the business of taking care of the American people. We are disappointed that our legislation will not be on this short-term continuing resolution. We remain hopeful and have been assured by many members of Congress and key Washington and EB-5 stakeholder groups that a long term reauthorization and reform of the EB-5 regional center program will be part of a future continuing resolution or a final appropriations bill to fund the federal government into next year.

I, personally as a board member of IIUSA and CEO of CMB, and members of the CMB staff will continue to advocate and advance the reform/reauthorization and long-term extension of the EB-5 program.

Lastly, I want to thank everyone who has trusted in CMB to help achieve their, or their client’s, ultimate goal of permanent residency in the United States.

&nbsp; &nbsp; You can read his comments in the full article: https://www.eb5investors.com/blog/eb5-visa-reauthorization-reform-2022 Contact us today if like...

&nbsp; &nbsp; You can read his comments in the full article: https://www.eb5investors.com/blog/eb5-visa-reauthorization-reform-2022 Contact us if...